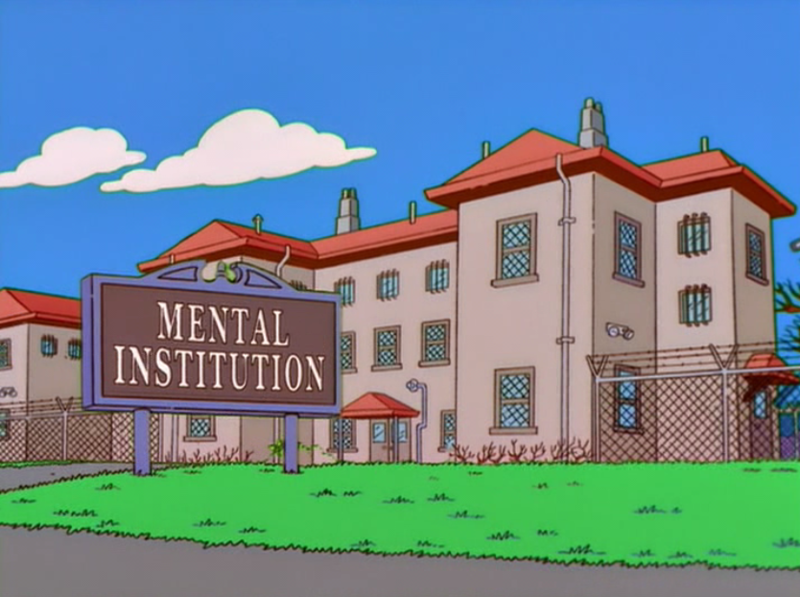 Foucault is famous for having brought a critical eye to the mental institutions of history in his “Madness and Civilization”. In the past, he writes, the mad were simply seen as people with wildly different points of view, and while they could not be wholly understood, the people of the Renaissance embraced their differences and protected them in separate housing where they were free to roam naked, both literally and figuratively, through the gardens of tolerance and acceptance. Now, Foucault argues, the “otherization” has ensured the complete separation of the mad from the norm, labeling them as broken, and often keeping them against their will, for they are not seen as willed creatures.

If Foucault were alive, he would be abhorred to see how far the otherization has spread. At least the initial attempts were stemmed from a deliberate but honest mislabeling of the insane as objects to be shunned, and they could be institutionalized for their own sake, protected from a much less understanding society than one that existed during the Renaissance. However, the label of insanity is now being exploited by the normal populace against each other in a malicious act of libel and manipulation that surrounds myriads of insurance frauds, last testament revisions, and real estate disputes.

One urban legend holds that a sister in Busan, jealous of a large real estate promised to her older brother by their mentally unstable father, bribed a faltering mental institution in the countryside, and forcibly confined her father in a mental asylum, whereupon she threatened him to give her the lion’s share of his fortune, lest he become some forgotten memory on a countryside institution. The fact that right to personal freedom can be so egregiously exploited by simple bribery and the guise of lawfulness in the name of mental illness is painful enough to imagine. It is even worse that the legend holds water in reality.

The issue of using insanity as an excuse to forcibly trap strategic personnel into a mental asylum is an illegal practice much used and much feared in Korea. And the nature of psychopathy is such that the more one tries to seem normal, the more it becomes the proof of their insanity, because only an insane person would apparently act normal in an insane asylum (Ronson). The legality of the forced institutionalization has met with extreme censure in both the landmark psychiatric cases O’Connor and Olmstead, where the ruling prohibited institutionalization against the patients’ will, so long as they have the ability not to bring harm to themselves or others. A similar case in Korea has ruled that threatening a person for financial gain after forced institutionalization is itself a criminal offence punishable by law. But outlooks are grim. The fact that some institutions, driven by their thirst for profit, would accept bribery to exploit their powers as mental experts calls into question whether any professional, whether accredited or not, may have authority over anyone else’s mind. To claim the authority would require a reduction of humans as mere wiring of their brains that, once broken, need to be fixed, like objects. The objectification of the psyche is therefore a malleable and exploitable area of law that is still fraught with much need for fences and harsher penalties to those who seek personal gain at the metaphysical expense of others.

“The Criminal Use of Mental Illness”에 대한 1개의 생각