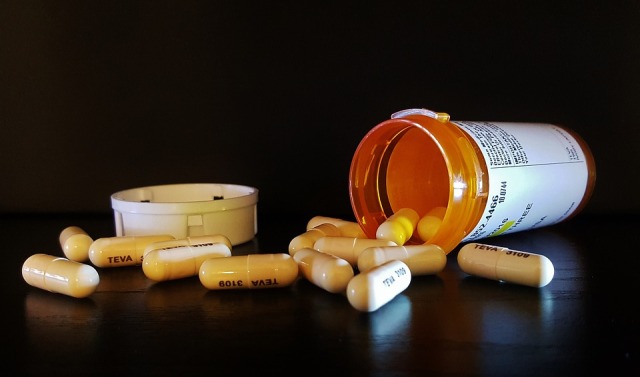 The nature of antibiotics escapes legal reach in Korea. One of the most striking features of going to the doctor’s in Korea is the sheer number of prescription drugs that flow out even with the most trivial illnesses such as the common cold. Antibiotics used against a viral infection such as the cold is scientifically ill-advised, and what’s more, it is unethical. This stems from the current understanding that our body possesses a microflora that exceeds the number of cells that we could be traced back to the original zygote in the womb by 10 times. With this many co-existing microorganisms in and on us, the use of antibiotics, especially general ones that can target many bacteria that are currently keeping the bad ones at bay. Misuse of antibiotics can cause terrible infections, and even if there are no symptoms, a resistance toward the antibiotics may develop, requiring even more expensive, if not harmful, antibiotics to be used in the case of actual emergencies.

Health law is too short-sighted and focused on reactive law-making rather than scientifically evidence-based proactive laws. The theory and practice of pasteurism in milk production is strictly regulated with such a scientific insight that was available about the harm of microbiota inside the milk ever since the 19th century. We have known the long-term effects of antibiotic resistance for more than a hundred years now, and the fact that Korean law still does not explicitly prohibit the over-prescription of antibiotics even on illnesses that are not caused by bacteria is appalling (Lee). The scale of the operation is even larger than the individual, because of the anti-free rider effect. As more people become resistant to antibiotics, even those who did not receive antibiotics will contract stronger bacteria due to natural selection. The silent threat is imminent, and preventative law measures are in dire need to stop the spread of antibiotic overuse. 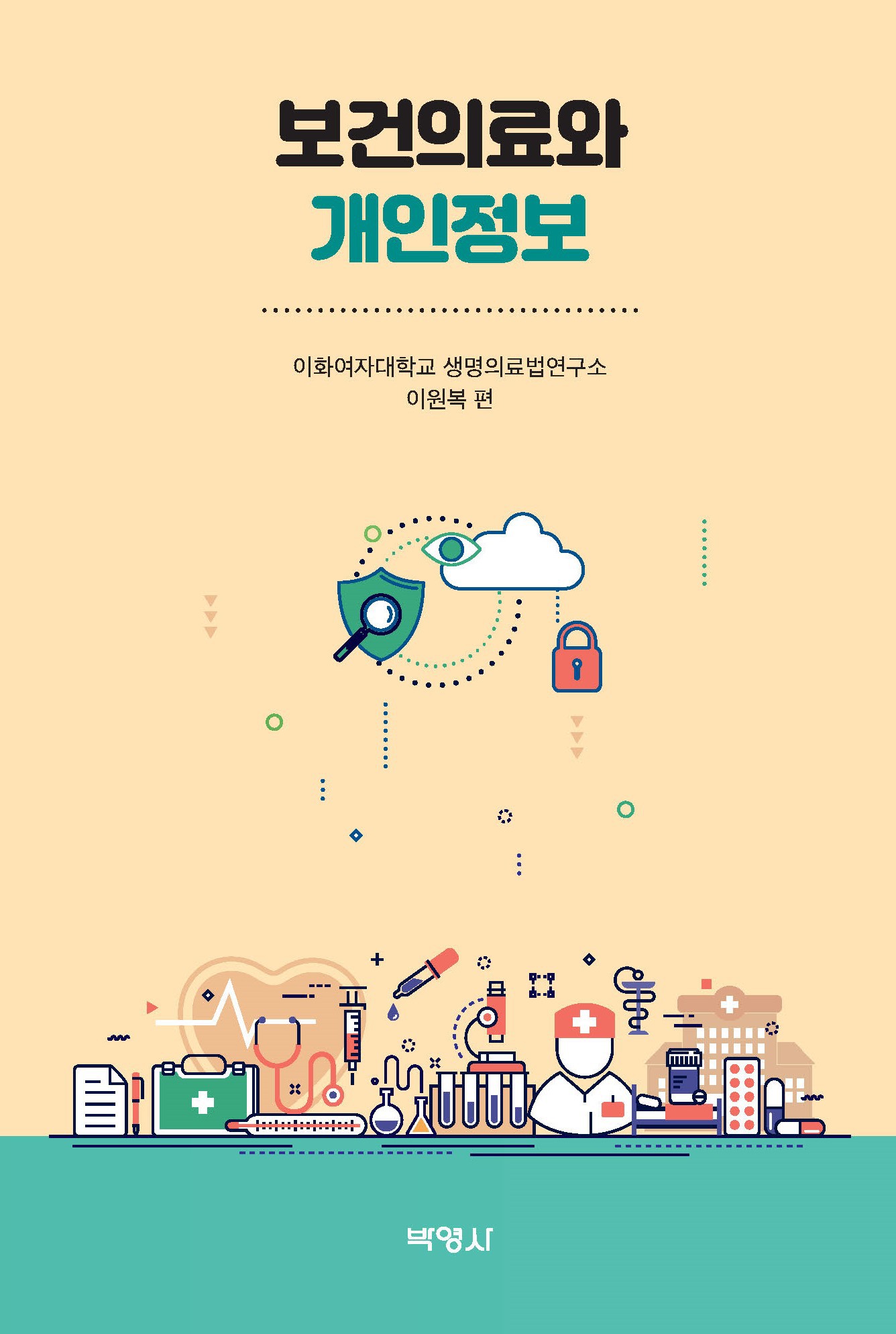 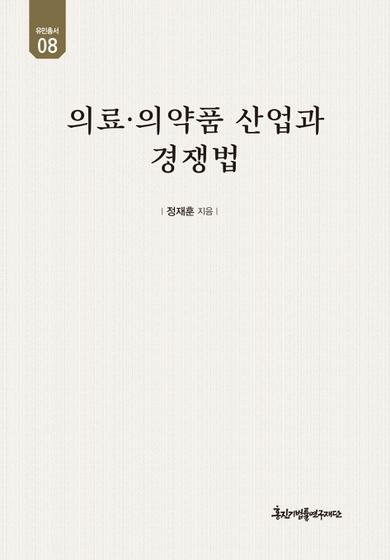