Depending on legal definitions of death, when it is legitimate to pull the plug on someone who is not responding to stimuli may shift between legality and criminality. Death is permanent once it comes – and it surely comes for us all – but knowing the exact moment of the end of life is very difficult, both for the one experiencing death and for those around them. This primarily stems from the fact that we are considered one organism, and yet carry with us trillions of cells that can, in their own right, be called autonomous life forms. The death of a human being is difficult, because it involves reducing the human to a mere collection of cells and designating which set of cells more define the multicellular whole than the rest. The amputation of an arm or a leg, for instance, could not be called the death of a human being, but it certainly means the death of thousands of cells on that limb.

To get to the heart of the problem, we must first define where our identity lies. Surely our thoughts and consciousness resides in our brain alone. But this brain is not an autonomous organ. It needs a constant feed of oxygen, waste treatment, and glucose for its functions. This requires cooperation, from the lungs, hearts and the rest of the body that takes part in getting nutrition into the body. Taken alone, while the death of brain would stop functions of other organs, so too would the death of other organs have the same effect on the brain. In this sense, there are certain things we can be sure of. Without a revived heart, the brain will surely follow suit. Collapsed lungs can be replaced with a machine, but it is “artificial” so long as the body itself cannot do it autonomously. The death of a human being is therefore extended by the use of technology and our reliance on keeping the brain satisfied.

Brain death is itself a medical term that gained much attention during the 70s with the seminal case on Karen Ann Quinlan. This view asserts that the whole of a person’s identity is confined to their brain, and that if the brain waves stop firing, it must mean that the human organism as a whole is dead. The advancement of sciences however brings with it questions of the validity to pronounce someone dead prematurely. If some parts of the brain, which is just a collection of cells after all, were still alive, wouldn’t casing it in protection render it suspended animation that may await future revival? Medical sciences are advancing so fast that it is not far fetched to think that a brain can grow back, especially when 3D printing technology can provide the scaffolding for its growth. There is also the possibility of uploading a data on the digital matrix, as Project 2050 is aiming to do with a Russian billionaire who seeks his own version of Elixir of Life by making a bionic body for his brain to be loaded into by 2050. His success would redefine death in all of humanity, thus pushing the boundary of death further until we must effectively define death as the complete annihilation of all the cells belonging to a human being.

The bottom line is that it is not in anyone’s place to proclaim someone dead, without even trying to see if the body is able to transfer the identity. Perhaps the cure for the inability to place an exact legal word will come from the philosophy of life itself.

“A definition of irreversible coma: report of the Ad Hoc Committee of the Harvard Medical School to Examine the Definition of Brain Death”. JAMA 205: 337–40. 1968. 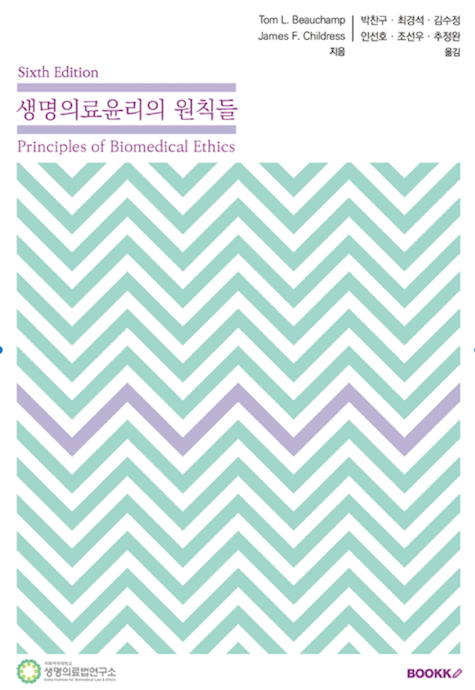